Plainspeak About the Relative Nature of Time 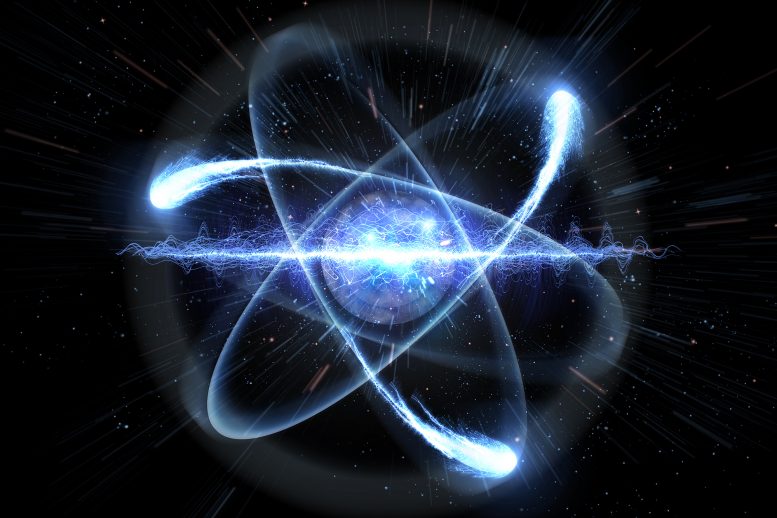 Time Isn’t What You Think It Is

I’d like to talk to you about a big misconception that people have about time, and other related items, such as time travel, time dilation, and similar. And I’d like to start with the popular concept of time, which I believe misses the mark of what time really is, if it even exists at all.

From my perspective, time is not an actual thing that can be travelled forward and backward through. It’s not even a linear flow of activity. What you think of as time, and what almost everyone in the world thinks of as time, is actually just a varying rate of change.  As an example, let’s start with the extremely popular opinion that time travels more slowly near a black hole. It doesn’t. Not actual time, anyway. What is happening near a black hole, where ‘time’ seems to slow down is that the inherent field energy directly related to the super-high mass (black holes are high mass objects, and the bigger the mass the more the associated energy levels) makes it much tougher for the energy states of the individual atoms near the black hole to change. And this is true of every atom near the black hole. 

In essence, what is happening near the black hole is that  the field energy is resisting state changes at the atomic level . Think of being near a black hole as  running all the atomic, electromagnetic, and chemical reactions through molasses because the energy of the field is resisting the speed of the reaction itself at a quantum level. 

So… while it is true that if you were in a spaceship eating an apple near a black hole, that you could take a bite of that apple and have a dozen generations of your offspring die here on earth before you could chew and swallow that first bite,     what you think of as time isn’t really actually doing anything in that situation. 

Looking at you chewing that apple  from Earths perspective, where from our eyes  you seem to have slowed to a near stop with the apple next to your open mouth, getting ready to bite it (which slowed down more and more  as you drew closer to the black hole), the reality behind the fact that you won’t die after people on Earth watch you take 40 years to get your teeth to the skin of that apple (which is quite a while to wait for a meal) is simply a function that your atoms are not moving as fast as ours are  on Earth. And so, as our cells in our bodies on Earth grow old and die,  your cells in the spaceship being affected by the resistant field energy are not expiring as fast as ours are. Your heart isn’t beating as quickly (and from our perspective on Earth, not beating at all) , but the fact is that your heart doesn’t need to beat as quickly, because your  cells aren’t moving or burning oxygen as quickly either. In addition, your brain cannot think as quickly, so you do not record the passage of what you think of as time. So to you, you are just eating an apple. To us on Earth, you are a statue, simply because  your muscles can’t move as quickly. But neither can the spaceship travel through space as quickly, because its atoms moving from one centimeter to the next are being resisted as well. Nor can the apple rot as quickly while you take multiple generations to eat it.

What is happening here isn’t time actually slowing down or speeding up from one perspective or the other.   What is happening is that  your atoms themselves are seeming to freeze and change state very slowly, thanks to the immense power levels in the relative quantum field.     Yet everything in both the spaceship and on Earth  will still happen at its relative rate of change. And everything will still happen, period. Your digestive tract will still digest the apple when it gets there. The differences in potential that run your body won’t go away. They just slow waaaay down in comparison to other places that don’t have as much field energy. So from your perspective on the spaceship, you will eat your apple, and  to you it will seem that you’re just eating an apple at regular speed – while everyone you ever knew speeds up and dies on Earth (from your perspective)  – because their atoms have not been slowed by the high energy levels related to the mass of the black hole. Their atoms operate  in a much more low resistance environment, so before you finish your first chomp,   they eat hundreds of apples and die relative to your action. They haven’t been slowed down. For them, it’s the opposite. They take an apple and chew it while you slide up to the black hole and stop moving altogether.   

From their relative perspective, their atoms are the ones acting normally, while yours have ground to a halt.

But regardless of where you are,  it’s just the varying energy levels   in the field that seem to create a difference in the passage of what you think of as time.  it’s just a different rate of change in the atomic states. 

And this is why atomic clocks perform differently in different field energy environments, such as when two synchronized atomic clocks are separated and one atomic clock is picked up and flown around the world, while the other one  stays on the ground. They are presented with different field interactions, and thus they fall out of sync with each other right here on Earth because the atoms in the clock change states at different rates thanks to the speed and the relation to Earth’s mass that they are individually experiencing.

That said, there IS a field phenomenon  which helps govern linear cause-and-effect that CAN indeed be broken, and this is true time travel . But it’s super-complicated to explain, and we would need to basically break your brain to do it.  

Man… what I could do with one of those gravitational drive spacecraft we have at Area-51, tho.