Two SEALs and a Walrus Are Coming – Prepare Yourselves 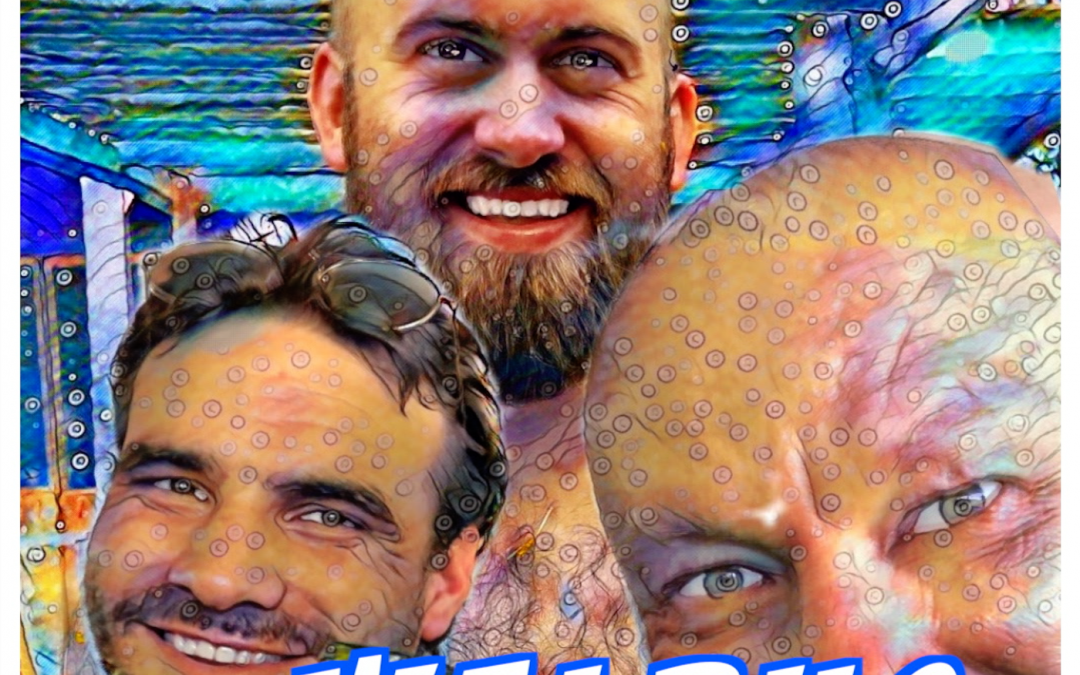 Two U.S. Navy SEAL snipers and a leading expert in mind mastery and high performance are teaming up for a new podcast called Two SEALs and a Walrus, which promises to be a mind bending media stream of comedic epic proportions.

Top give you a clue, Episode 1 starts the story of the trio traveling deep into the Amazon jungle to swim with live piranha, feed and pet wild monkeys, experience poisonous frog venom, and imbibe copious amounts of psychedelic compounds on a vision quest led by an ancient tribe of Peruvian shamans, who discovered they almost bit off more than they could chew with our three podcast heroes.

“We drove to where the roads turned into a muddy dead end, then hopped into a rickety and semi flooded motorized canoe, which took us deep into the flooded Amazon jungle, until we finally found our little hut on stilts, which we then of course had to share with some wild tarantulas and wolf spiders as big as our fucking hands,” Sean Webb the mind expert reported. “Fear management was on point during that trip.”

And that’s when the fun only began. It was then the trio experienced frog venom through a burn hole in their skin, discussed who could create a small flesh wound to collect a piranha scar first, and expanded their consciousness by getting launched into the center of the universe via entheogens by an 80 year old shaman lady. “Imagine meeting God deep in the middle of the Amazon jungle,” said Navy SEAL Ben Johnson, who appeared on Discovery Channel’s Naked and Afraid, and who warned, “And our next outing might be helicopter target practice at an ATF range. You guys have no idea what you’re in for.”

Leave us your email address below for launch announcements for Two SEALs and a Walrus. The higher your name is on the TSAW email list, the more freebies you will be eligible for after the podcast launches. “Sign up today and tell your friends,” suggested SEAL sniper Doug Moulton. “You’re gonna want to be on this ride with us. It’s gonna be a lot deeper and a lot more fun than you think it is.”