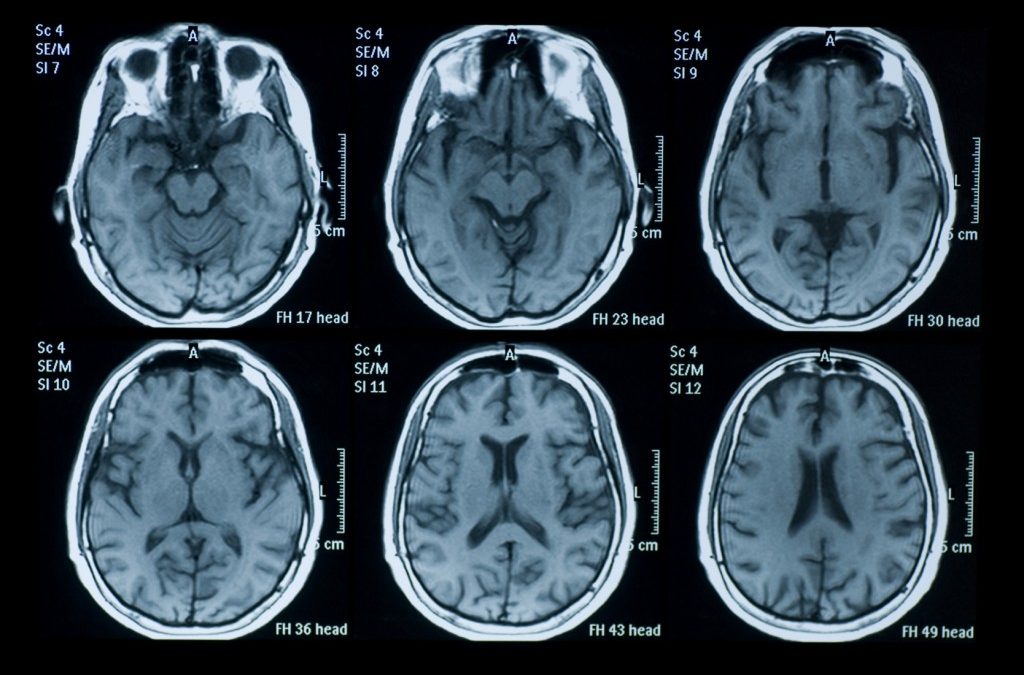 If you’re familiar with Mind Hacking Happiness, we (in this audience) should not really be surprised that researchers have just recently found more evidence that the effects of neuroplasticity start in young adulthood, if not ever earlier than that.

The findings were recently published in Frontiers in Human Neuroscience, and unfortunately they came as a surprise to many in the neuroscience community. The synopsis of the data showed that the brain’s microstructures (connectivity related structures, including white matter) changed through the aging process of study participants aged 18-55. The structures changed so frequently as people aged, that the researchers were able to find patterns in many brains that allowed them to identify the age of the study participant by looking at only the brain scans of certain areas of the brain.

This study did not address how different groups trained in meta-awareness disciplines compared to those not trained in those disciplines. It just wasn’t that kind of study, but it’s more proof that the brain does indeed change in form and function over time, starting at age 18, which gives us clues at how early we can employ meta-awareness technologies to control how our brains operate.